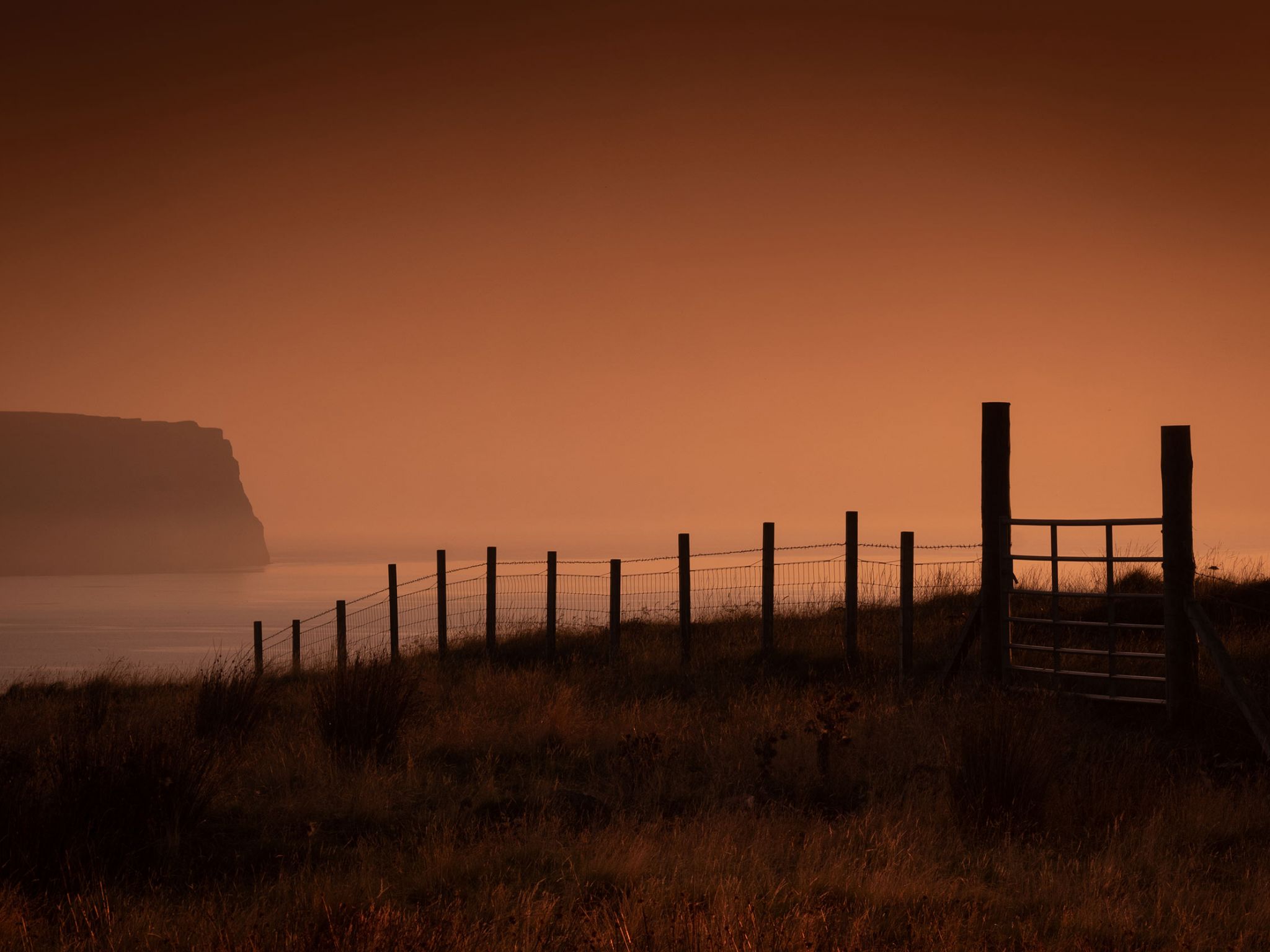 Religious funeral services are usually officiated by religious leaders appointed by a particular faith. Whoever leads this style of funeral service will be committed to their own articles of faith and may have a desire to follow certain readings, prayers and words of faith.

We have experience in dealing with many different faiths.  Usually you can discuss the detail of the service with the appropriate religious leader, who will advise of ways to personalise the content within the framework permitted by that faith.

Civil funeral ceremonies can consist of a mixture of religious and non-religious content as Civil Celebrants are not linked to any one faith or organisation. A Civil Celebrant is usually someone who has completed a recognised training course to prepare and deliver such a funeral ceremony. They more often focus on the life of the person who has passed away. Their ceremonies can incorporate such things as readings, poetry and hymns, if desired, together with a eulogy which either you or they will compile. This is a good option for people who would like a small religious element to the ceremony.

Humanist Celebrants, like Civil Celebrants, focus on the person who has passed away by paying tribute to them, to the life they lived and the connections they made and leave behind. However, the difference between the two is that Humanist Celebrants will not include any religious content within any ceremony they lead. This will include any references to faith within readings, music or eulogies. Humanist ceremonies tend to be for those who do not hold any religious views on life or death.

Find out more about the Humanist Society Scotland at www.humanism.scot